Discovering her love of singing at the age of 10, Andrea’s musical talents blossomed with encouragement from her father to start private singing lessons. She went on to become heavily involved in her school’s Music and Drama programs, and her love of music and theatre has not stopped since.

With a Bachelor of Fine Arts in Musical Theatre from the University of Windsor in Canada, providing a solid classical voice and acting foundation, Andrea went on to further develop her performance skills across a broad range of musical styles, including Pop, Soul, Jazz, Dance, R & B, Easy Listening, Classical & Folk genres, giving her a rich variety of performance opportunities and a diversity of range and professional experience that is unmatched.

Andrea’s credits cross all avenues of the entertainment industry including live concerts, film, television, theatre, music recordings, print and on-air commercials. Having toured internationally as Agnetha in the tribute concert ABBAMANIA, Andrea has been a featured soloist with symphony orchestras across North America as well as supporting acts such as Dami Im.

She has also had the pleasure of singing for Andrew Lloyd Webber at the London Palladium as a Top 20 finalist in the CBC reality television series How do you Solve a Problem Like Maria?

Andrea and her team of musicians are honored to have received Queensland’s #1 Live Entertainment People’s Choice award at the 2018 Australian Bridal Industry Academy Awards (ABIA). Previous ABIA awards include Finalist for DJ Services, Master of Ceremonies and Ceremony Music.

No stranger to local audiences, Andrea starred as Glinda in the Cairns Choral Society’s hugely successful season of Wicked, featured in the one-woman musical Tell Me on a Sunday at the Clink Theatre Port Douglas and Cairns Dinner Theatre and she was thrilled to produce and co-star in the musical The Last Five Years at the Tanks Arts Centre.

Other previous credits include Christine in Phantom of the Opera, Elle in Legally Blonde, Luisa in The Fantasticks, The Narrator in Joseph and the Amazing Technicolor Dreamcoat with the Cairns Choral Society and Jill Tanner in Butterflies are Free with the Cairns Little Theatre.

Also a registered Civil Marriage Celebrant, AKA “The Singing Celebrant”, Andrea loves working with couples and families to commemorate some of the most special moments of their lives and delights in helping to create and deliver unique, memorable and completely personal ceremonies.

Andrea is grateful to have turned her passion for people and performing into a successful career. 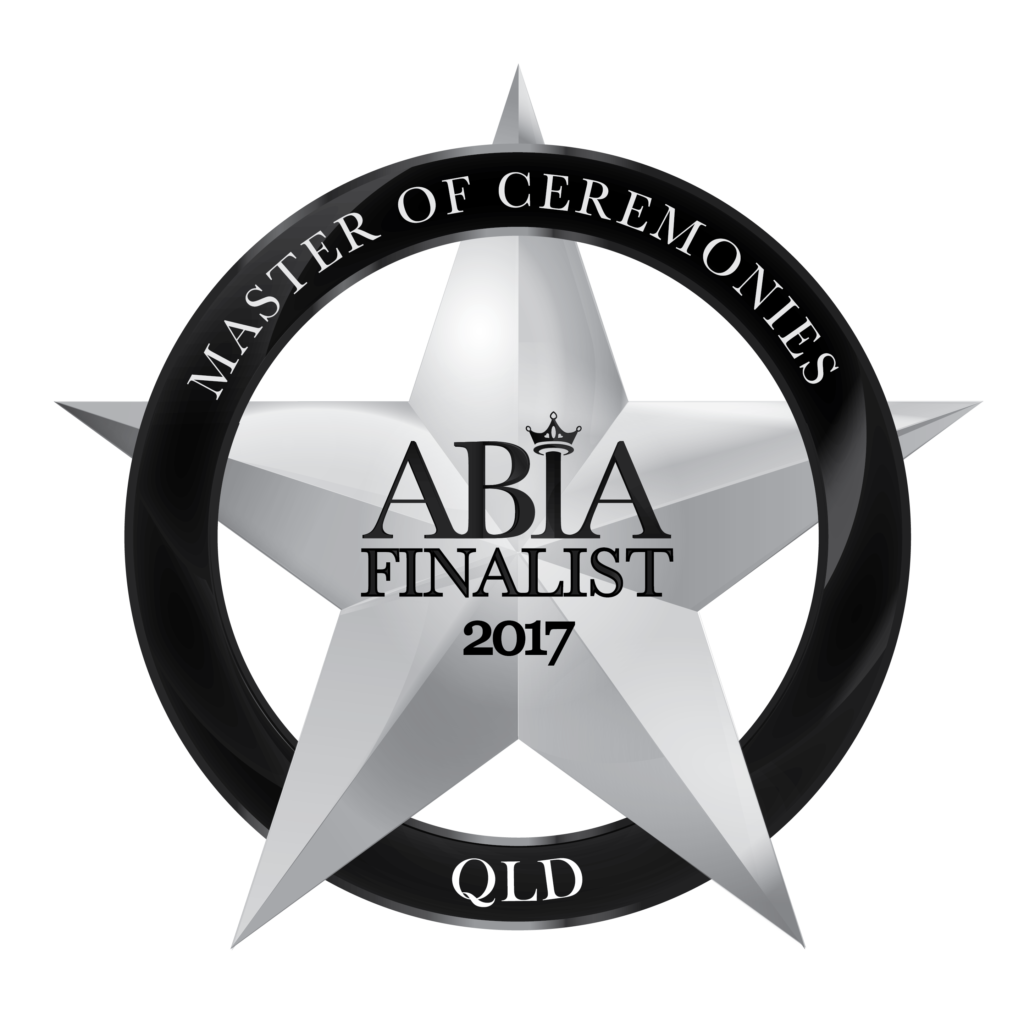 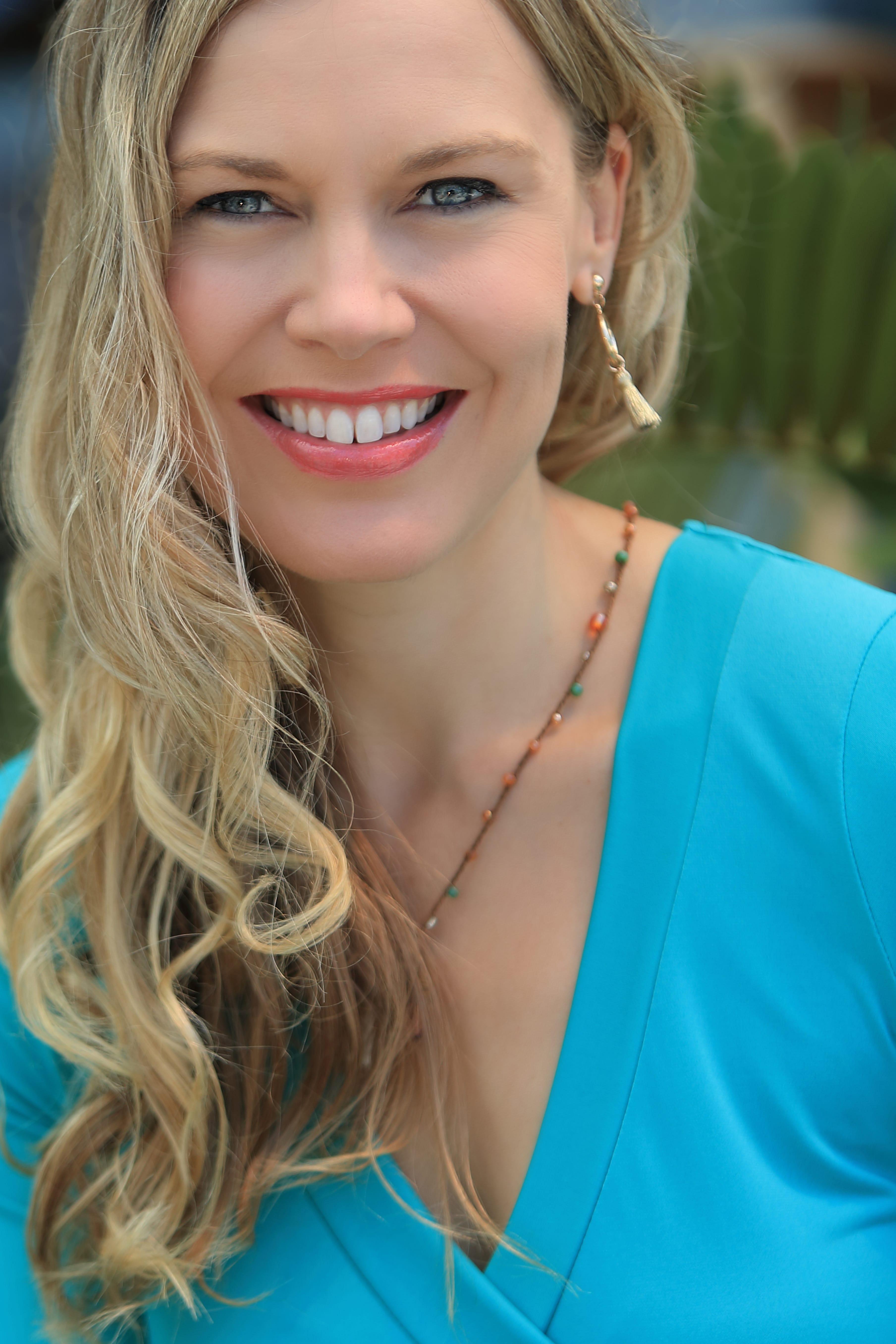 Making an authentic connection with her audience through music and performance is what Andrea does best.